Toronto native Mike Sleath is one of Canada's rising musicians. His versatility, energy, and creativity has caught the attention of North America's top record labels and management firms. With a passion for drums and live performance from a young age, Mike has managed to navigate his own way through the music industry led by his perseverance and passion for music. 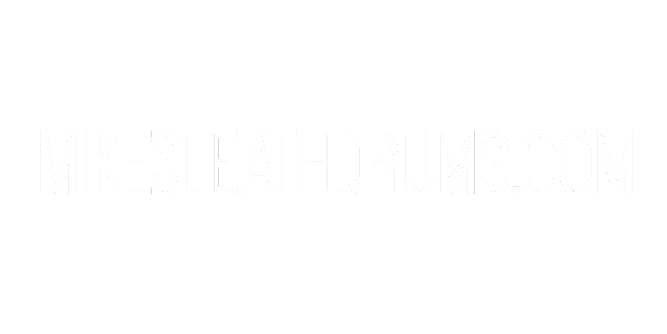 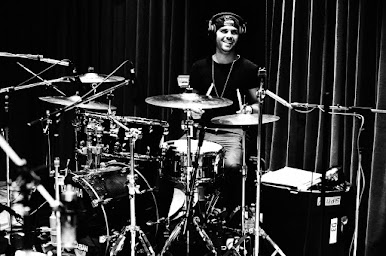 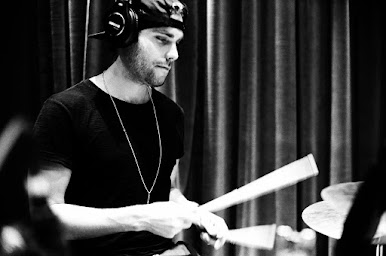 Having toured in every type of venue from clubs to soft seaters and arenas to stadiums on a global scale, Mike has made a name for himself beyond the borders of the Canadian music scene. His innate ability to read an audience and deliver a dynamic live show has afforded Mike the opportunity to perform in the company of world renowned acts like Snoop Dogg, Ed Sheeran, The Weeknd, Fallout Boy, Jason Derulo, Pitbull, Tinie Tempah, Waka Flaka, Tim McGraw, Jason Aldean, Iggy Azalea, Marianas Trench, Jesse McCartney, Jordan Knight of New Kids on the Block, Jhene Aiko, Our Lady Peace, and many more.

Mike continues to stand out as one of Canada's most sought after and respected musicians. In recent past Mike lent his talents to a studio recorded rock remix of Grammy nominated pop artist Katy Perry's hit single "I Kissed a Girl" (Capitol Records) produced by Matt Squire and Dr. Luke. More recently, Mike has been involved with live studio recordings with several developing and established artists on the Warner Music artist roster.